Tulane A-Z
Home / For alumna Debra Houry, new role at CDC is an opportunity to make a larger impact

For alumna Debra Houry, new role at CDC is an opportunity to make a larger impact 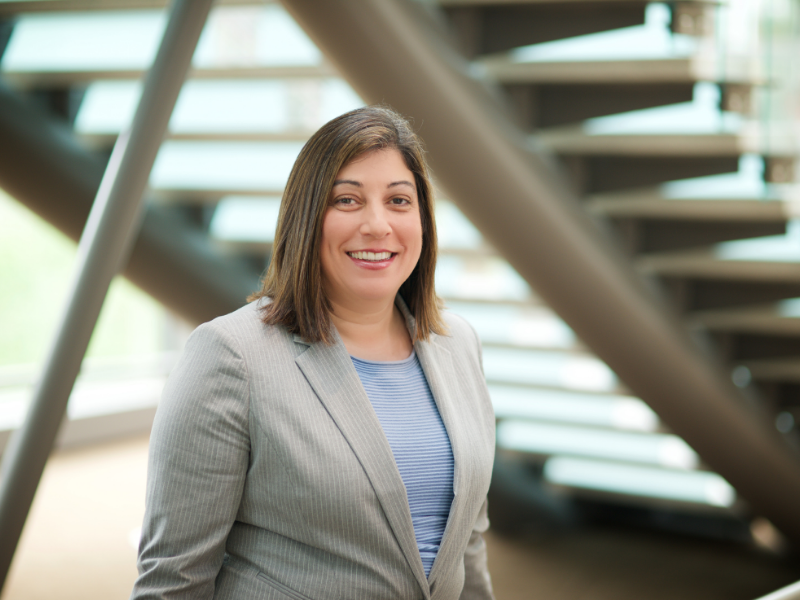 While the acute threat of COVID-19 is a vital national concern, issues like health equity, climate change, maternal mortality, and community safety also remain priorities for the Centers for Disease Control and Prevention (CDC). As new acting principal deputy director for the CDC, alumna Dr. Debra Houry (MD/MPH ’98) is well positioned to make an impact on important public health concerns.

In this role Houry is second in command to Director Rochelle Walensky, who is the spokesperson and lead scientist for the CDC.  “I’m overseeing a lot of the non-COVID work, although certainly COVID is something I’m engaged with,” says Houry. “One of the many reasons why I was excited about this role is that now I can elevate many of these topics – drug overdose, community violence, firearm safety.”

As a former emergency physician at Grady Memorial Hospital in Atlanta, Houry was routinely faced with the impact of traumatic events in the community, along with sexually transmitted infections, heart attacks, and strokes. Her public health background had trained her to question how these events could have been prevented.

For the past seven years, she’s had the opportunity to make that kind of impact as the director for the National Center for Injury Prevention and Control. Under her leadership, that office expanded support to prevent prescription drug overdoses and increased the number of states participating in the National Violent Death Reporting System, among other successes.

“Having public health engrained in my brain while in med school was invaluable,” she says. “In the emergency department, after medical school, doing my training, everything I looked at was from that patient and clinical care lens, but also that public health lens.”

“Public health and clinical medicine are really important, and Tulane combined them. If it hadn’t been a combined degree, I don’t know if I would’ve gotten my public health degree. And that was a career changer for me.”

She feels fortunate to have been offered this new role as acting principal deputy director. “I was lucky because I loved what I was doing. Absolutely, when I look at injury and violence, and the impact it had on society,” she says. “When I was reached out to take on this acting role, it was an even greater challenge and honor. I look at all the public health issues facing our country and what I learned about when in medical school and in public health training, and this is the opportunity to really have even greater impact.”