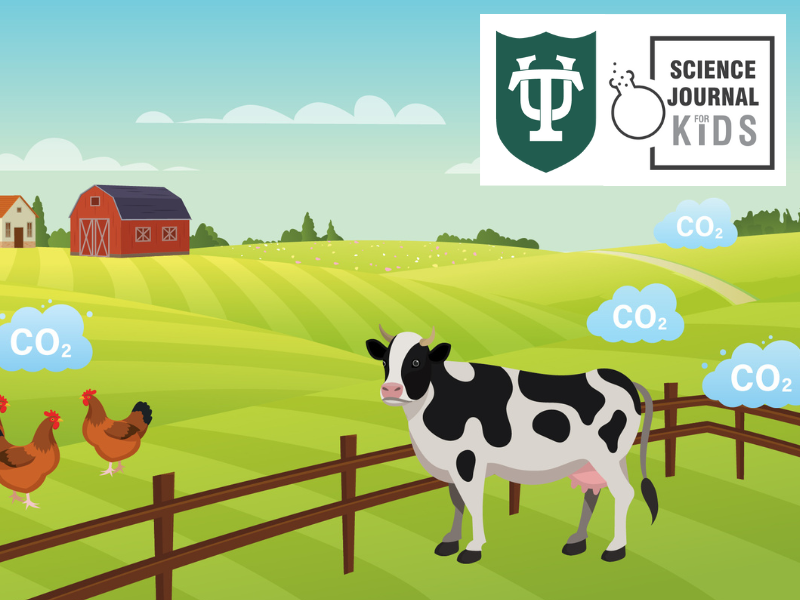 Featured Story
Making science more digestible for kids
Conducting meaningful scientific research that advances the public health community’s understanding of an issue is usually reward enough for most researchers. But for a team at the Tulane School of Public Health and Tropical Medicine, finding a new audience for that work can be just as fulfilling...

Tulane In the News

The thawing of relations with Cuba makes it possible for Tulane University public health researchers to build collaborations with public health experts there. Tulane student Alejandra Marks is the first U.S. student to conduct NIH-funded research under the guidance of mentors from the School of...

People across the globe have sipped tea for over 4,000 years. Based in Miami, JoJo Tea company aims to share the brewed beverage’s storied history one cup at a time, making modern tea culture accessible to a new generation. “Tea follows history.” Tico Aran, co-owner of JoJo Tea JoJo Tea is co-...

A new study shows a brisk walk is just as good as a jog when it comes to reducing liver fatty content, important news for the more than 3 million people diagnosed each year in the U.S. with nonalcoholic fatty liver disease (NAFLD). Researchers including Jiang He, a professor in the Department of...

A book from the 1950s helped form Douglas Wiebe’s study of gun violence. One Boy’s Day, an examination of a Midwestern boy’s footsteps and behaviors over 14 hours, prompted Wiebe, over 50 years later, to track Philadelphia adolescents who had been treated for assault wounds. Wiebe, associate...

Each year, one student gives a commencement address at the school's diploma ceremony. A number of students vie for this opportunity and this year we recorded the thoughts of several of them. Please enjoy these final thoughts from some of our newest alumni. Below is Megan Hall's (MPH GCHB/Nutrition...