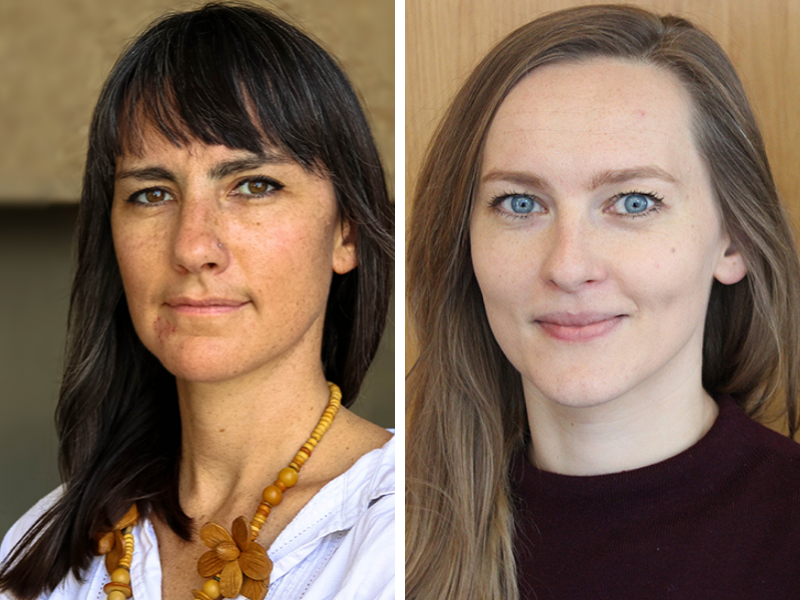 The National Institutes of Health awarded a $146,000 research grant to Tulane University School of Public Health and Tropical Medicine to study how state gun laws may reduce homicide among women who are pregnant or have recently given birth. The school is among the first to receive federal funding for gun violence research after a nearly 24-year ban by Congress.

Maeve Wallace, PhD, a reproductive epidemiologist and assistant professor, and Dovile Vilda, PhD, research assistant professor, of the school’s Mary Amelia Women’s Center will examine whether states that enact laws prohibiting firearm ownership by people convicted of domestic violence or under domestic violence restraining orders will have fewer maternal homicides in subsequent years as a result. The award provides one year of supplemental funds to Wallace’s larger ongoing research to identify state laws that harm or improve maternal mortality.

For every 100,000 pregnant women in Louisiana, 12.9 women died of maternal homicide from 2016-2017. That is a mortality rate higher than any of the most common obstetric causes of death including hypertensive disorders or obstetric embolism. A majority of these deaths involved firearms.

“We have known for a long time that homicide is a leading cause of death during pregnancy and postpartum in this country, and that firearms and intimate partner violence are involved in the majority of these deaths,” Wallace said. “We want to explore how state laws that restrict abuser’s access to guns may be a critically important intervention that can prevent these violent deaths.”

From the national estimates that are known, most, about 60%, of homicides during pregnancy and postpartum are the result of domestic violence, and two out of three involve firearms. It has also been found that women living with an abusive partner that has access to a gun are five times more likely to be killed.

Researchers hope their findings will support the passage of evidence-based policies as lawmakers across an increasing number of states look for ways to address high and rising rates of maternal mortality.