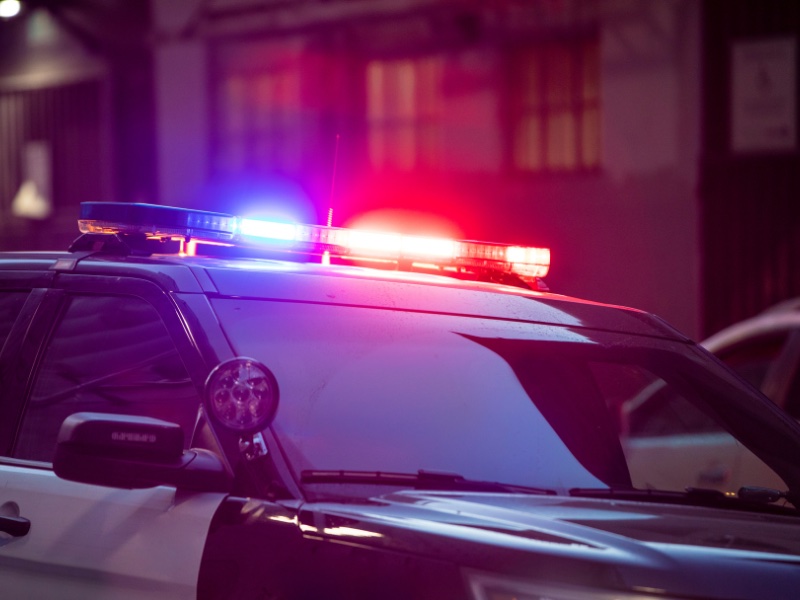 The research, conducted by faculty from Tulane University School of Public Health and Tropical Medicine and the Tulane School of Social Work, found the association with frequent policing and health inequities after controlling for other characteristics.

“The key take-away,” said lead author Dr. Katherine Theall, “is that we need to pay more attention to racism-related stressors like heightened policing in certain communities that may have implications for health and well-being. While only a correlational study, it is one of the few linking such police encounters at the community level to health outcomes.” Theall is the Cecile Usdin Professor in Women’s Health in the Departments of Epidemiology (EPID) and Social, Behavioral, and Population Sciences (SBPS) and the senior director of the Tulane Violence Prevention Institute (VPI).

The study used publicly available data for 2018 and 2019 from the city of New Orleans, the Centers for Disease Control and Prevention (CDC) 500 Cities Project and the American Community Survey. Under health outcomes, researchers looked at the prevalence of cigarette smoking, coronary heart disease, diabetes, obesity, poor mental or physical health, poor sleep and a lack of leisure time physical activity. Violence-related outcomes included the rate of domestic violence and violent crime calls to 911. These data were correlated with the rate of police encounters within a census tract.

According to Theall, this research points to the need to examine and address the institutions and the systems or connections between institutions that have and continue to shape health inequities. “Whether it’s HIV, obesity, maternal mortality…irrespective of the health or social outcome, inequities will continue until we move upstream to address the root causes,” she said. The criminal justice system, she adds, is only one of many that have historic racialized norms and practices that perpetuate health and social inequities. Other systems that have an impact on people and communities must also be considered.

When asked why police interactions could lead to higher rates of violence, Theall is circumspect about coming to a definitive conclusion. “One theory is the impact of weak ties – that is that hyper-policing in a community may lead to fragmentation and a breakdown of social cohesion, which can lead to increased rates of community violence as residents’ trust-building interactions with each other or willingness to enact social controls and intercede on violent behavior erode. Such weak ties, coupled with the stress of increased policing in a community may also intensify domestic stress which may increase the level of violence within the home.”

“I think an important mechanism is the distribution of power and control and in communities that are being over-surveilled, including systematic disempowerment and an often lack of economic and social resources that also may impact rates of violence in these areas,” Theall said.