Tulane A-Z
Home / To live a longer life, skip the saltshaker at meals

To live a longer life, skip the saltshaker at meals 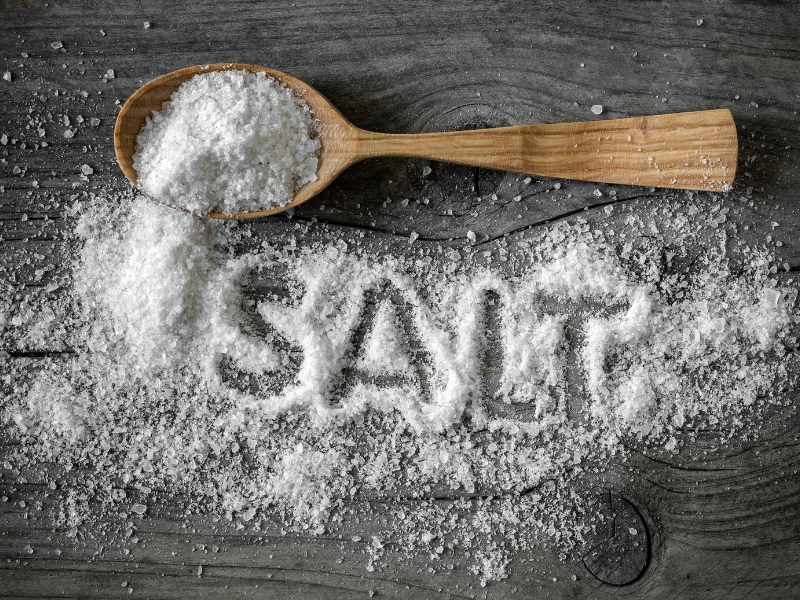 You may want to think twice before picking up the salt shaker at your next meal.

A new Tulane University study finds that people who always add extra salt to their meals had a 28% higher risk of dying prematurely from any cause compared to those who never or rarely added salt.

By age 50, always adding salt to meals could shave off 2.28 years for men and 1.5 years for women compared to those who don’t add extra salt, according to the study published in the European Heart Journal.

“To my knowledge, our study is the first to assess the relation between adding salt to foods and premature death,” said lead study author Dr. Lu Qi, HCA Regents Distinguished Chair and Professor at Tulane University School of Public Health and Tropical Medicine. “It provides novel evidence to support recommendations to modify eating behaviours for improving health. Even a modest reduction in sodium intake, by adding less or no salt to food at the table, is likely to result in substantial health benefits, especially when it is achieved in the general population.”

In the Western diet, adding salt at the table accounts for 6-20% of total salt intake and provides a unique way to evaluate the association between habitual sodium intake and the risk of death, Qi said.

The researchers analysed data from 501,379 people taking part in the UK Biobank study, which asked participants about their salt consumption habits. They adjusted for factors that could affect outcomes, such as age, sex, race, deprivation, body mass index (BMI), smoking, alcohol intake, physical activity, diet and medical conditions such as diabetes, cancer and heart and blood vessel diseases. Premature death was defined as death before the age of 75 years.

Researchers did find some good news for salt lovers. Their risks tended to be reduced slightly by eating lots of fruit and vegetables, although these results were not statistically significant.

“We were not surprised by this finding as fruits and vegetables are major sources of potassium, which has protective effects and is associated with a lower risk of premature death,” Qi said.

He added: “Because our study is the first to report a relation between adding salt to foods and mortality, further studies are needed to validate the findings before making recommendations.”

Qi and his colleagues will be carrying out further studies on the relation between adding salt to foods and various chronic diseases such as cardiovascular disease and diabetes. They also expect potential clinical trials to test the effects of a reduction in adding salt on health outcomes.