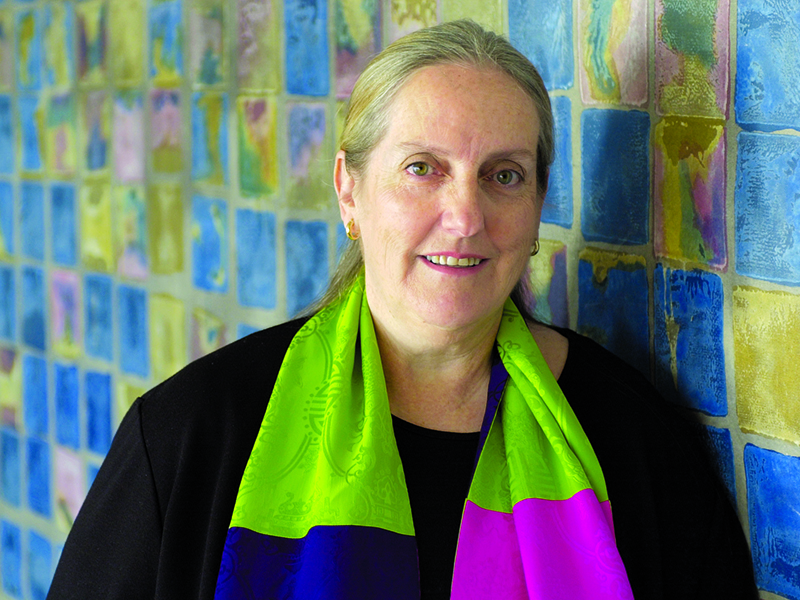 Patricia Jessop began her career as a Peace Corps volunteer in Tilliberi, Niger for 3 ½ years, working in maternal and child health. She later enrolled at Tulane School of Public Health and Tropical Medicine (SPHTM) as a Returning Peace Corps Volunteer, receiving an MPH in 1978. She immediately began working for Tulane, starting as a project coordinator and ultimately rising to the position of assistant clinical professor of international health and development. Penny spent many years in student support programs, and her primary focus was always student-centric with emphasis on international students and those traveling abroad.

For more than 33 years she taught, encouraged, advised, and mentored a host of students. She served as advisor to SPHTM’s international students and taught in SPHTM’s undergraduate program and the Humphrey Fellows Seminars. From 1979 to 2012 she coordinated the Humphrey Fellows Program at Tulane and, at the time, was one of the longest serving Humphrey coordinators in the United States. She has remained active in the Peace Corps community, serving as advisor to Tulane’s Peace Corps Programs, as a member of the Louisiana Return Peace Corps Association, and a member of the Friends of Niger.

Penny retired from Tulane in July 2012, but expressed a desire to continue helping students who travel for academic purposes, particularly those associated with and participating in Tulane’s Peace Corps Programs.