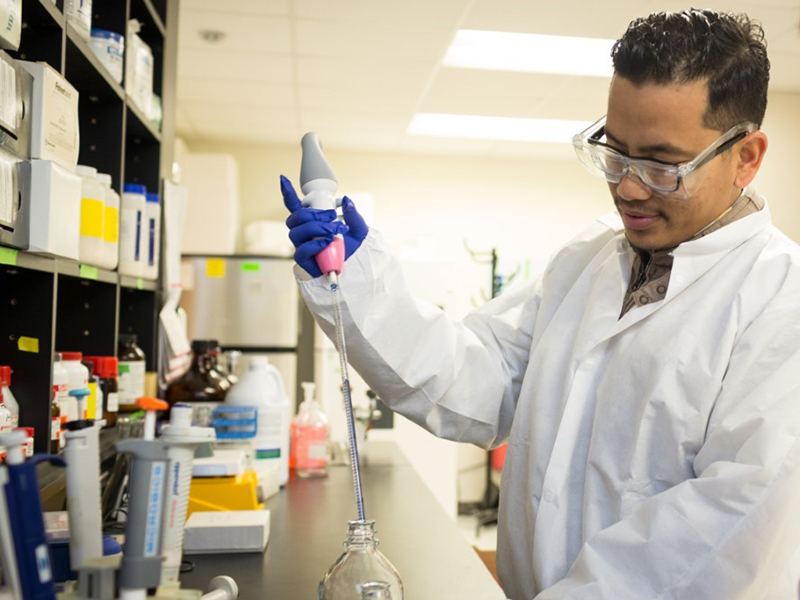 Dr. Samendra Sherchan, assistant professor of environmental health sciences at the Tulane School of Public Health and Tropical Medicine, has been awarded a grant by the National Oceanic and Atmospheric Administration and LA Sea Grant to study the occurrence of White Spot Syndrome Virus in Louisiana crawfish ponds.

White Spot Syndrome Virus (WSSV) is one of what’s considered a “large DNA virus.” Very little is known about these “very large” viruses that can infect all types of organisms.

WSSV only affects crustaceans and is highly lethal to infected arthropods like crawfish. Thus far, no other species have been affected in Louisiana, although the virus has been found in shrimp, crabs, and lobsters in other locations around the world.

According to the LSU AgCenter, which has been monitoring WSSV in the state, the virus mainly affects medium to large crawfish and can cause significant losses in ponds. Infected crawfish appear sluggish. They don’t pinch hard and most cannot walk, which is evident when they don’t move much after being dumped from a trap.

The virus has been confirmed in crawfish in a number of ponds across south Louisiana and in the Atchafalaya Basin. According to a study conducted in Thailand, factors such as climate change, temperature, and other environmental factors were found to influence the increasing occurrence of WSSV1. “Under a changing climate, WSSV pose a major threat to crawfish production,” said Sherchan.

Sherchan will bring his expertise in virology and environmental health to the project as he helps to better understand the pond dynamics of an outbreak. His lab will perform controlled lab studies on how temperature affects dormancy and outbreaks in the pond and will look at the persistence of WSSV in the water and sediment of both farmed and wild-caught crawfish. The goal of the research is to develop best management practices to help crawfish farmers deal with, and hopefully prevent, the spread of WSSV.

“Louisiana is a major producer of crawfish. The findings of this project would be useful not only for Louisiana aquaculture but other coastal states with shellfish aquaculture industries so they can best manage a virus with increasing prevalence and destructive outcomes,” said Sherchan. 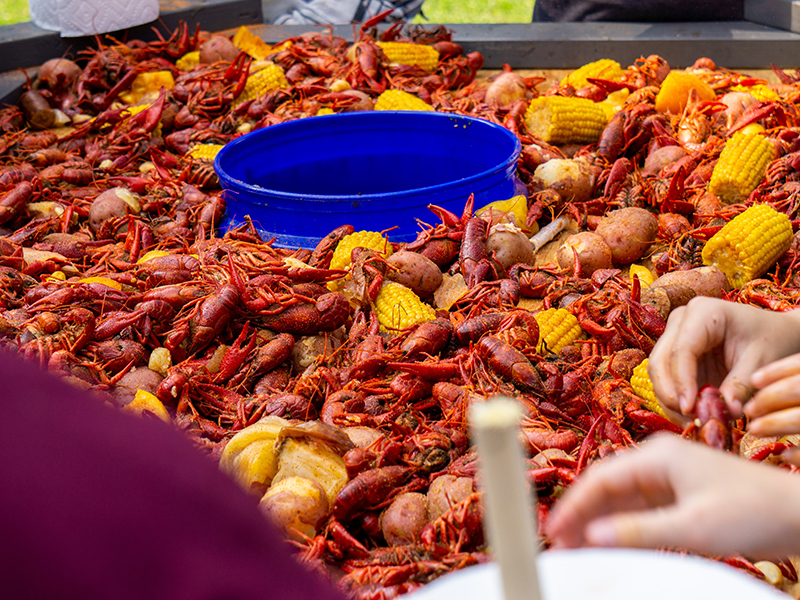 (Photo of Crawfish by Logan Ellzey on Unsplash)