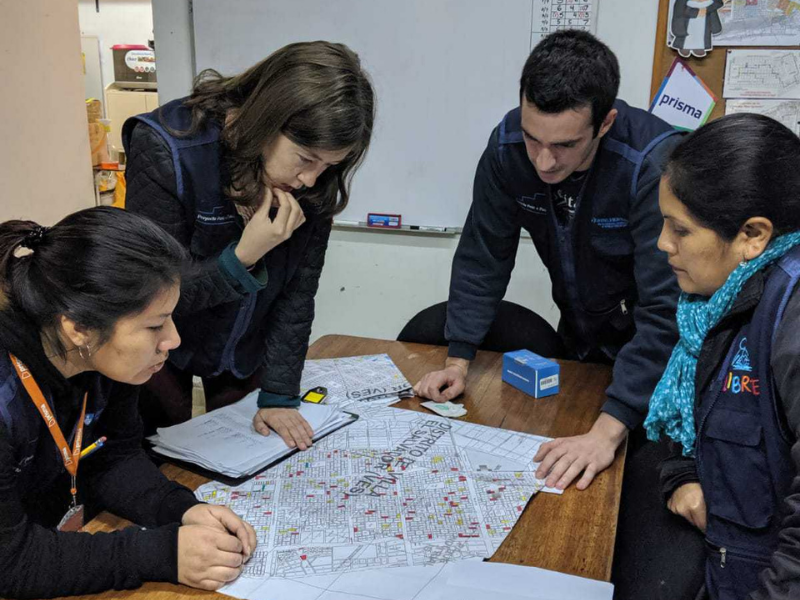 A Tulane team of researchers examined the relationship between food insecurity, the limited access to foods due to economic constraints, and the use of food assistance programs (FAPs), such as community kitchens and the school breakfast program in Lima, Peru.

The Tulane research team was made up of Dr. Pia Chaparro, an assistant professor in the Department of Social, Behavioral, and Population Sciences, Dr. Valerie Paz-Soldan, director of the Tulane Health Office of Latin America, Jessica Brewer (MPH GCHB ’18), Maria Patrizia Santos (BSPH ’19, MSPH BIOS ’20), and Miguel Angel Lopez, a doctoral student in Social, Behavioral, and Population Sciences. The study entitled "Use of Formal and Informal Food Resources by Food Insecure Families in Lima, Peru: A Mixed-Methods Analysis," with lead author Jessica Brewer, was recently published in The Journal of Community Health.

In 2019, 200 billion (over 25%) people worldwide experienced moderate or severe food insecurity. Food insecurity is linked to several adverse nutritional outcomes, such as wasting and underweight, stunting, and overweight/obesity. The type of food assistance that families have access to can mitigate the effects of food insecurity.

In Peru, food insecurity is not routinely measured in national health surveys. However, studies have shown that severe food insecurity has increased in recent years, particularly among urban low-income families. The Peruvian government funds several FAPs to address food insecurity and other nutritional concerns. These operate primarily in low-income neighborhoods and are partly managed by community members. 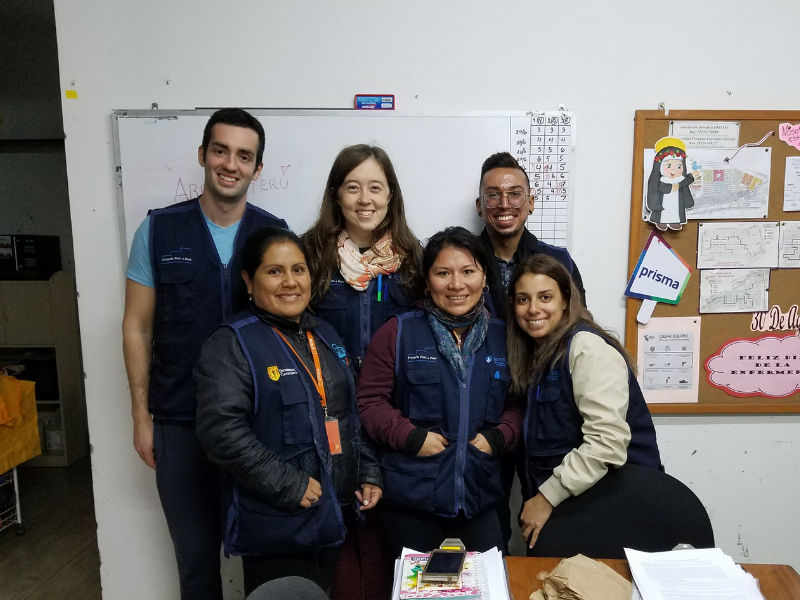 The main reasons families use FAPs included financial need, already being signed up in the program, and believing that the food was nutritious. Conversely, the main reasons for non-use were finding the program unnecessary, dislike or perceived poor quality of the food, and not being able to sign up for the program.

The study clarifies the relationship between the level of household food insecurity and FAP use – FAPs more commonly used by food-insecure households were used because of financial need. In contrast, the FAPs most frequently used by secure food households were those with automatic enrollment.

The results suggest opportunities to make food assistance programs more effective in addressing food insecurity, including providing nutritious and preferred foods and standardizing the application of program enrollment criteria. This research is increasingly pertinent as food insecurity has increased in Peru during the ongoing COVID-19 pandemic.

The project was funded by the Tulane-Xavier Minority Health International Research Training Program – now called the Tulane Program for Advancing Representation in Minority Health Research (ARMHR), the Carol Lavin Bernick Faculty Grant from the Tulane University Office of the Provost, and the Fulbright U.S. Student Program.