Researchers assess the cost of healthcare inequity related to birth 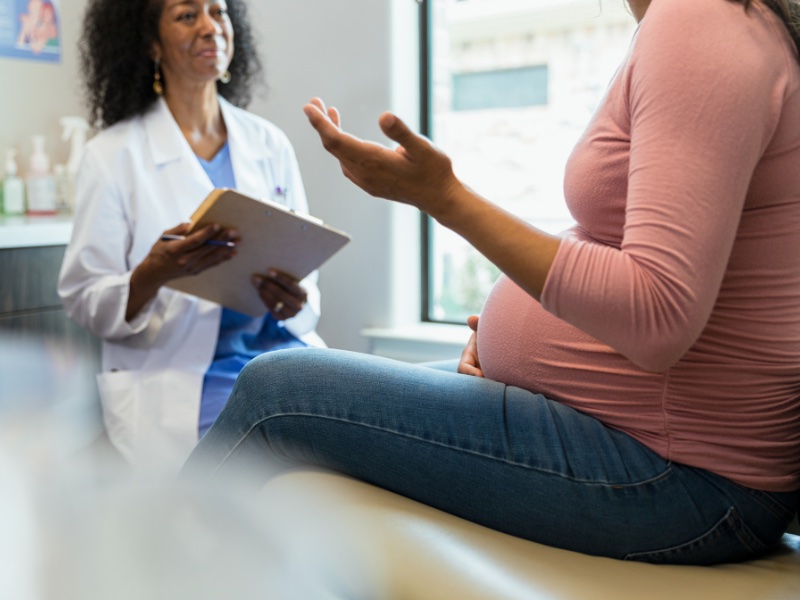 Madeline Woo, a doctoral student in the Department of Health Policy and Management (HPM), and Kevin Callison, HPM assistant professor, were recipients of the 2021 Count the Costs research grants from the Albert Lepage Center for Entrepreneurship and Innovation at Tulane’s A. B.  Freeman School of Business. They looked at Louisiana Medicaid claims for hospital deliveries from January 2013 through December 2015, and determined which deliveries involved severe maternal morbidity, as assessed by a Centers for Disease Control list of 21 indicators, including blood transfusions, renal or heart failure, and eclampsia.

According to their data, 3.5% of Medicaid-paid deliveries involved complications per those indicators. The top three conditions identified were blood transfusions, acute congestive heart failure or pulmonary edema, or blood clots (known as disseminated intravascular coagulation).

While Black patients accounted for 46% of the births, they were 57% of deliveries with severe maternal morbidity – double the rate for White patients.

The data was then disaggregated by race, finding that even if there are no complications, births for Black patients incur the highest costs while deliveries for White patients are the lowest.

“Clearly, there are [systemic] inequalities already in place,” said Woo, arguing that the literature does not support a biological basis for any difference.

Births by Black patients with severe morbidity were significantly higher than those for White patients.

According to an analysis by Callison and Woo, Medicaid would save $72 million if Black patients had the same rate of complications as their White peers.

“We are literally paying millions of dollars for racial disparities in our healthcare system,” said Woo.

In 2021, the Lepage Center launched the Count the Costs program to investigate the economic impacts of racial inequities. Callison and Woo are the second team from the School of Public Health and Tropical Medicine to present their findings. Researchers caution that the data presented are preliminary and has not yet been published.